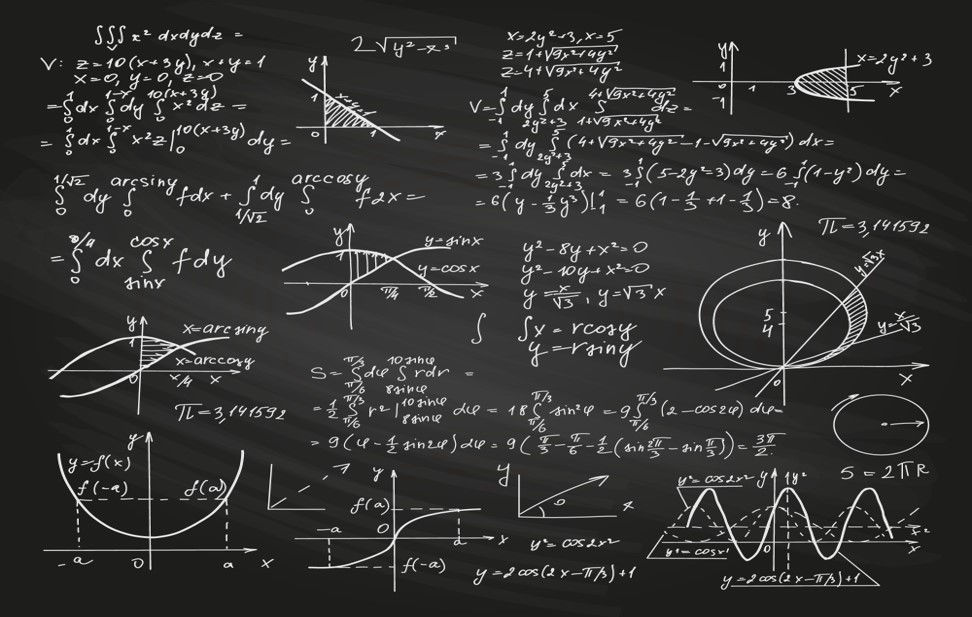 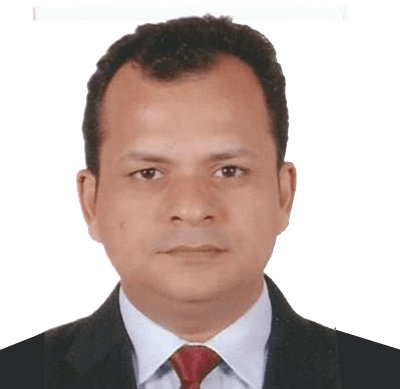 In this article, we delve deep into specific aspects of IRCC such as market conventions, types of basis adjusted forward rate generation and discounting practices that are in vogue, and the choice of interpolation techniques especially in the context of derived forward rates that are commonly used by market practitioners.

Given that all IR products get traded in the marketplace under a commonly agreed set of T&S conventions (T&SC), hence it is paramount that IR YC construction is performed while taking into cognizance the relevant set of T&SC. To elucidate the same, aspects like product specific CF compounding frequency, applicable accrual day count convention (DCC), spot days to settlement (SDS) and pertinent holiday calendar (HC) etc. needs to be adequately factored in IRCC.

Typically the MM products have a single CF occurrence on maturity and are governed by annual compounding frequency. Products such as bonds and swaps tend to have month / quarter / semi-annual / annual CF payment frequency. Product specific accrual DCC governs how interest is earned on an IR instrument during a coupon payment cycle (CPC), e.g. actual / 360 DCC implies that actual number of calendar days in a CPC are considered while assuming that there are 360 calendar days in a year.

Other commonly observed DCCs comprises 30/360, actual / actual and actual / 365 etc. SDS implies the number of trading days involved between trade / coupon / maturity date and actual CF occurrence date - depending on the type of IR product it can be 0 / 1 / 2 days etc... from the designated date. Currency-product level HC tends to define the non-trading days i.e. days when a product / CF settlement cannot happen. T&SC impact not only the CF occurrence date but also the CF value, accordingly they play their part in IRCC process, an inapt choice of T&SC will have an adverse impact on computed DFs / IFRs and therein lies the importance of making the right choices when it comes to T&SC.

Over the years forward rate generation and discount curve construction practices have undergone noteworthy changes, at the core of these changes lies the fact that market now closely accounts for credit and liquidity risks especially in G-10 markets for single currency tenor basis and cross currency basis. Accordingly the valuation approach to whole ensemble of OTC derivatives including IRS / CCS has undergone a change over time.

Earlier it was acceptable market practice to use a “single curve” (e.g. USD 3M Libor based curve) for IFR and DF computation because even for non-standard (e.g. for USD 6M or USD 1M Libor reference index based IRS) trades, the perceived basis risk was small enough and hence ignored. Off late the practice changed e.g. longer tenor USD 6M Libor rates started being perceived as more credit risky (and hence a positive spread) compared to shorter tenor USD 3M Libor rate. Besides now most of the OTC derivatives tend to be collateralized ones (and in certain instances centrally cleared as well), hence the derivative CFs are preferred being discounted on a relatively less credit risky curve like an OIS curve as opposed to the earlier practice of Libor based discounting.

For OTC derivative contracts involving exchange of a more liquid currency (e.g. USD) for a less liquid currency (e.g. EUR) as well off late started being priced in so as to remove any explicit arbitrage opportunities in such cross currency trades. The cross currency basis spreads derive from the difference between local tenor basis spreads. To elucidate CCS basis, assume that the EUR 3m Euribor has more credit risk than the USD 3M Libor. In a collateralized swap without default risk a stream of EUR 3M Euribor would then be worth more than a stream of USD 3M Libor. To compensate for this advantage, a negative cross currency basis spread would be added to the leg paying EUR.

An important implication of the choice of interpolation technique is the resultant set of IFRs that play a pivotal role in the MTM valuation of products such as FRA, IRS and CCS. A major downside associated with low-end techniques such as piece-wise linear and log linear on rates / DFs is that one ends up with a zig-zag type pattern of IFRs, which in turn may lead to frequent mispricing of IR derivative products.

From a practitioner’s perspective, it is important that the chosen interpolation regime is equipped with the four key attributes - positivity, stability, continuity and curvature locality.

Depending on the sophistication of IR YC construction / bootstrapping approach (including calibration mechanism), different interpolation techniques tend to meet these four attributes to varying levels. From a mathematical standpoint, it is desirable for the interpolated ZCYC to produce IFRs that are reasonable, where reasonableness implies that the IFRs be positive (at least for those IR YCs where the whole gamut of quoted tenored rates are positive) and somewhat stable (i.e., they do not oscillate beyond a prespecified threshold level), and the IFR curve be continuous. Furthermore, it is important to account for the locality of the directly derivable spot rates, meaning that each such rate should influence the local curvature, but not result in large spillover effects on distant parts of the spot curve. 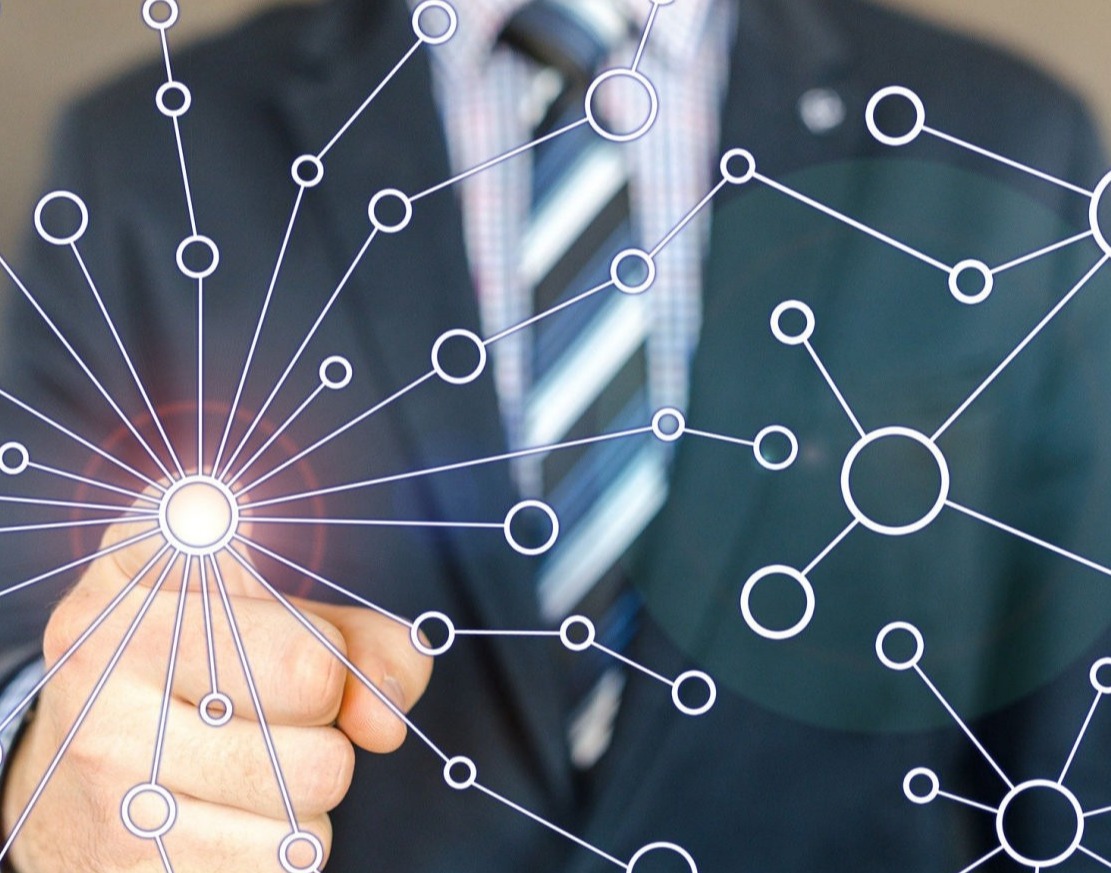 Uplar is a member of Acies' Board of Directors that is responsible for the oversight of Acies' Corporate Operations and firm regulatory compliance. Upkar also works with the Risk and Finance advisory and implementation team as an expert on quantitative modeling and risk management.

Over his career, Upkar has worked with large multi-national and regional financial institutions and conglomerates on large scale risk and model management and technology transformation initiatives.